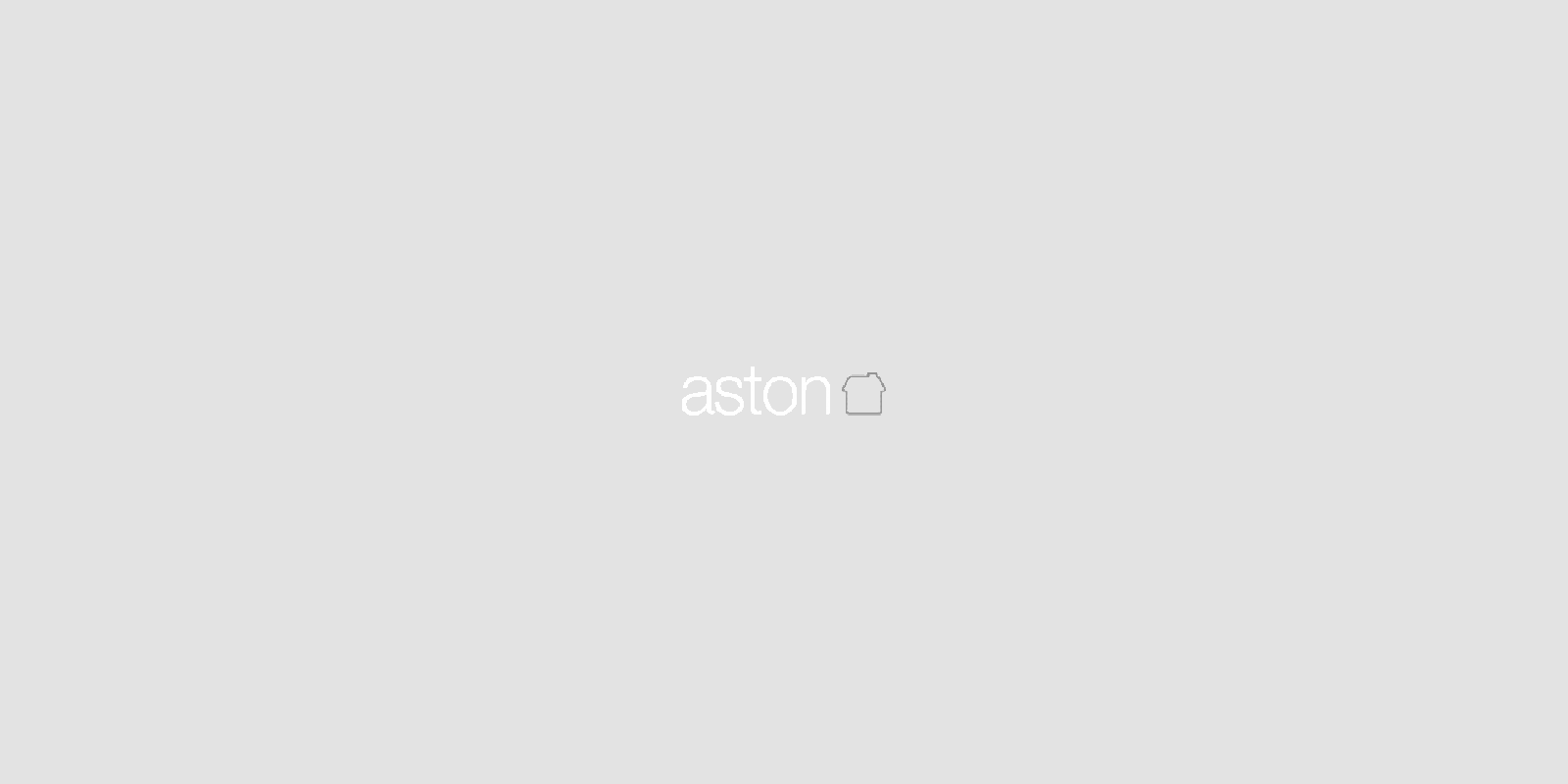 Students now choose to live all over Leeds: some prefer to live close to their university, others favour the location of the property for its amenities and general desirability rather than its proximity to their place of study. Predominantly Headingley, Hyde Park and Woodhouse remain the most popular areas and clearly have the largest student populations in Leeds.

With an estimated number of inhabitants in the region of 757,700, Leeds is now, by population, the third largest city in the United Kingdom. Approximately 37,000 residents are full-time students attending the three Universities: University of Leeds, Leeds Beckett University and Leeds Trinity University.  In addition, there is also a regular influx of students attending the various Colleges situated in Leeds including Leeds City College, Leeds College of Art, Leeds College of Music and the Northern School of Contemporary Dance.

Although many students choose to live in the traditional 'studenty' areas, some students have ventured out to other local areas too such as Kirkstall, Burley, Horsforth, Chapeltown, Harehills, Holbeck and Armley. Other students have moved to areas of Leeds that have normally let to young professionals and keyworkers such as Chapel Allerton and Roundhay.

When it comes to finding student houses in Leeds, the choice of where to live is entirely dependent on the lifestyle you want. Most areas with accommodation to rent have many young people with thriving communities, shops, supermarkets, pubs, parks and sports centres.

Once you've decided on who you'll be living with, all the things you do & don't want from your property and just how much you'd like to spend on your accommodation its time to get in touch. Even if you're not entirely sure of where in Leeds you'd like to live, here at Aston's we can offer you friendly and impartial advice as well as showing you some of the best student houses in Leeds.